Conducted annually by the American Advertising Federation (AAF), the local phase is the first of a three-tier, national competition. Concurrently, all across the country, local entrants vie to win ADDY Awards – recognition as the very best in their markets. At the second tier, local ADDY winners compete against winners from other local clubs in one of 15 district competitions. District ADDY winners are then forwarded to the third tier, the national stage of the American Advertising Awards. Entry in the local AAF competition (with us!) is the first step toward winning a national ADDY.

Ad Club Lexington is proud to host & organize the first phase of the ADDYs each year, as winners move onto higher tiers, upwards to the national level.

Tickets can be found here on the site as each season starts.

Information about entries will be shared here as each season starts. Watch for announcements about early-bird savings, student discounts, and deadlines.

Check out the winners from recent years below. 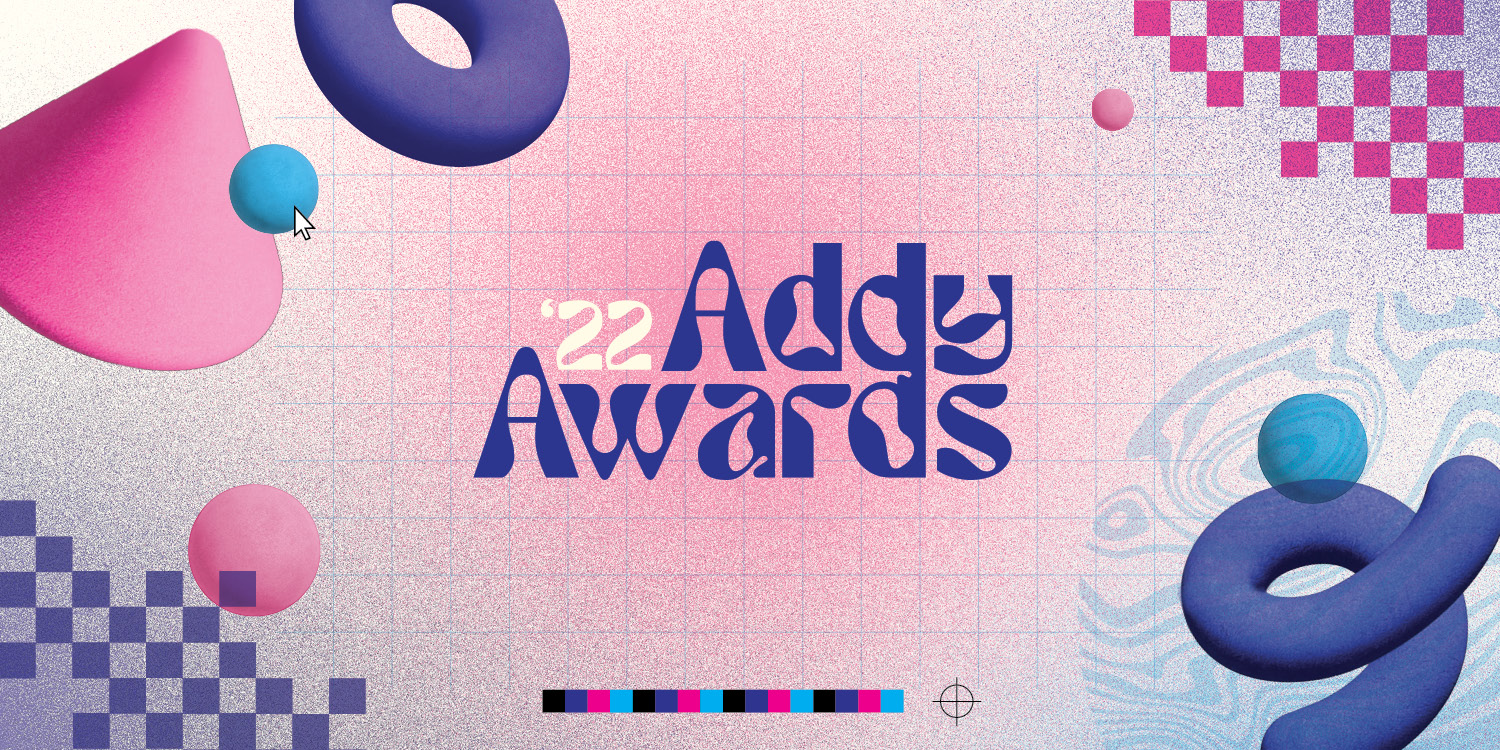 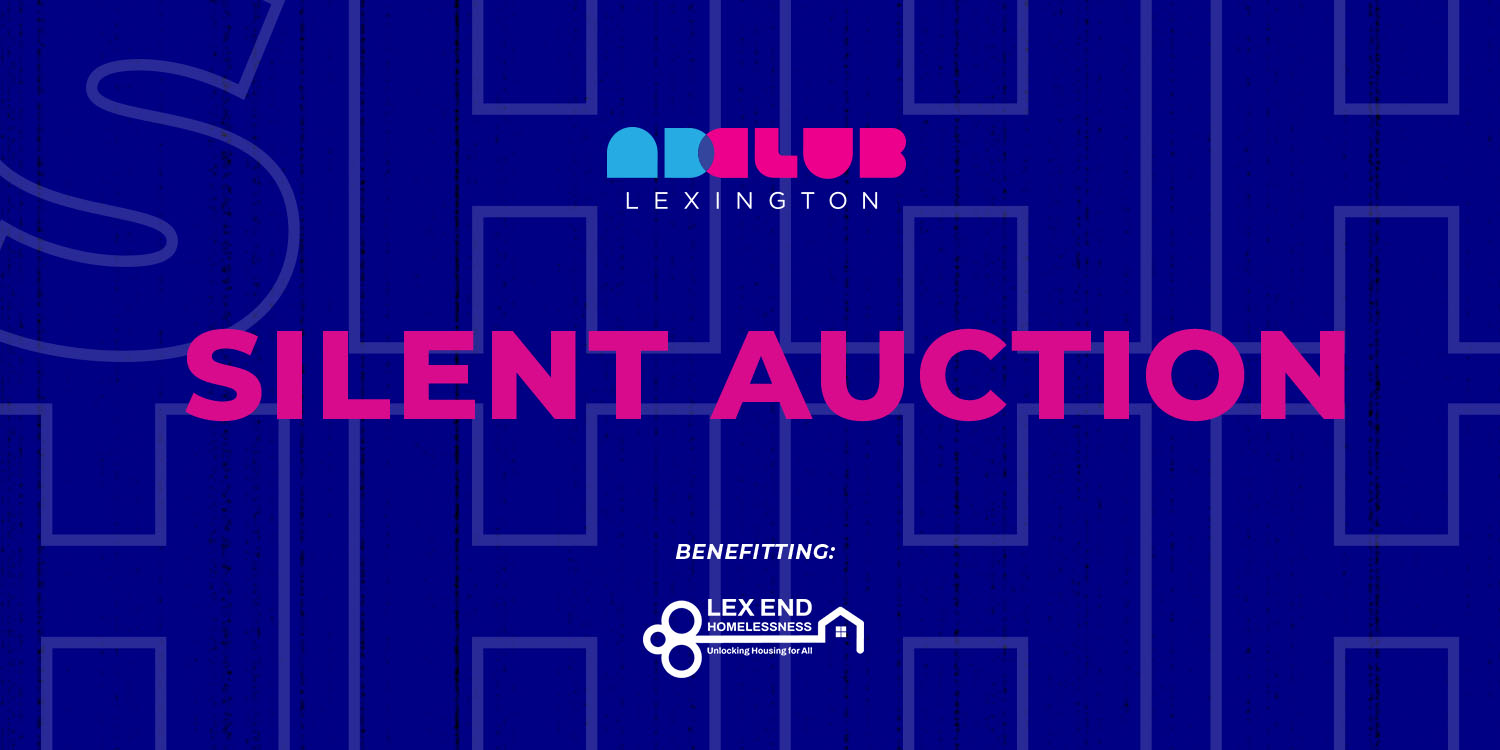 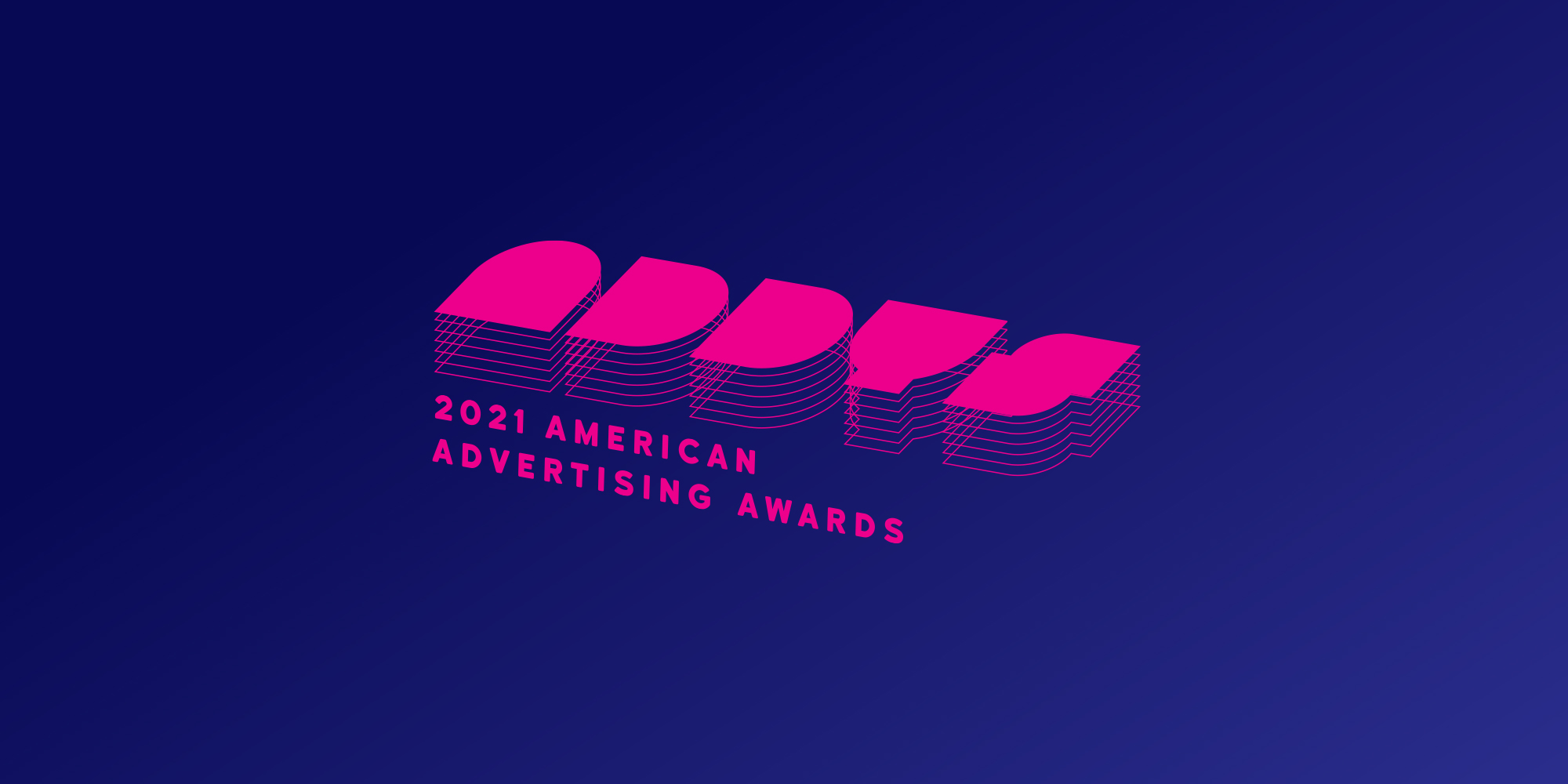