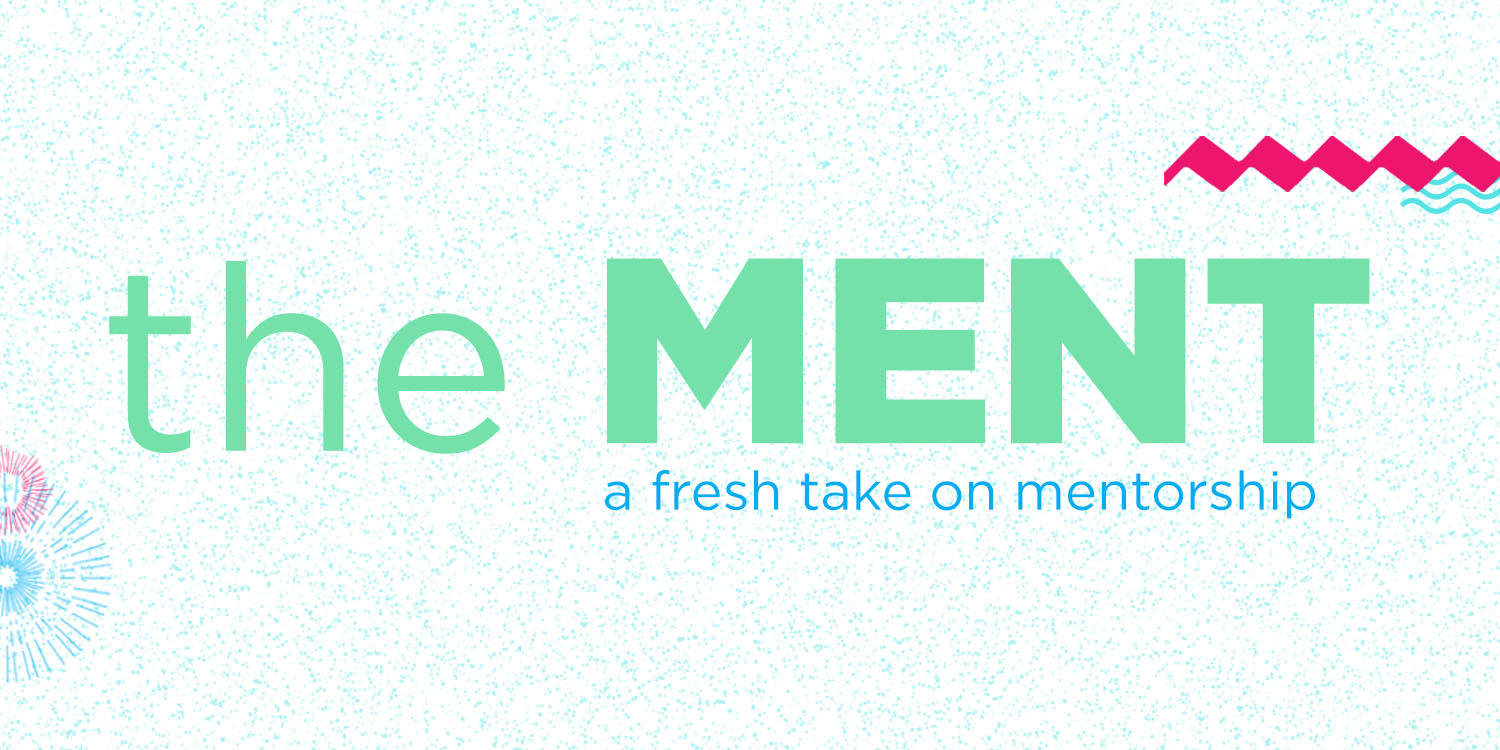 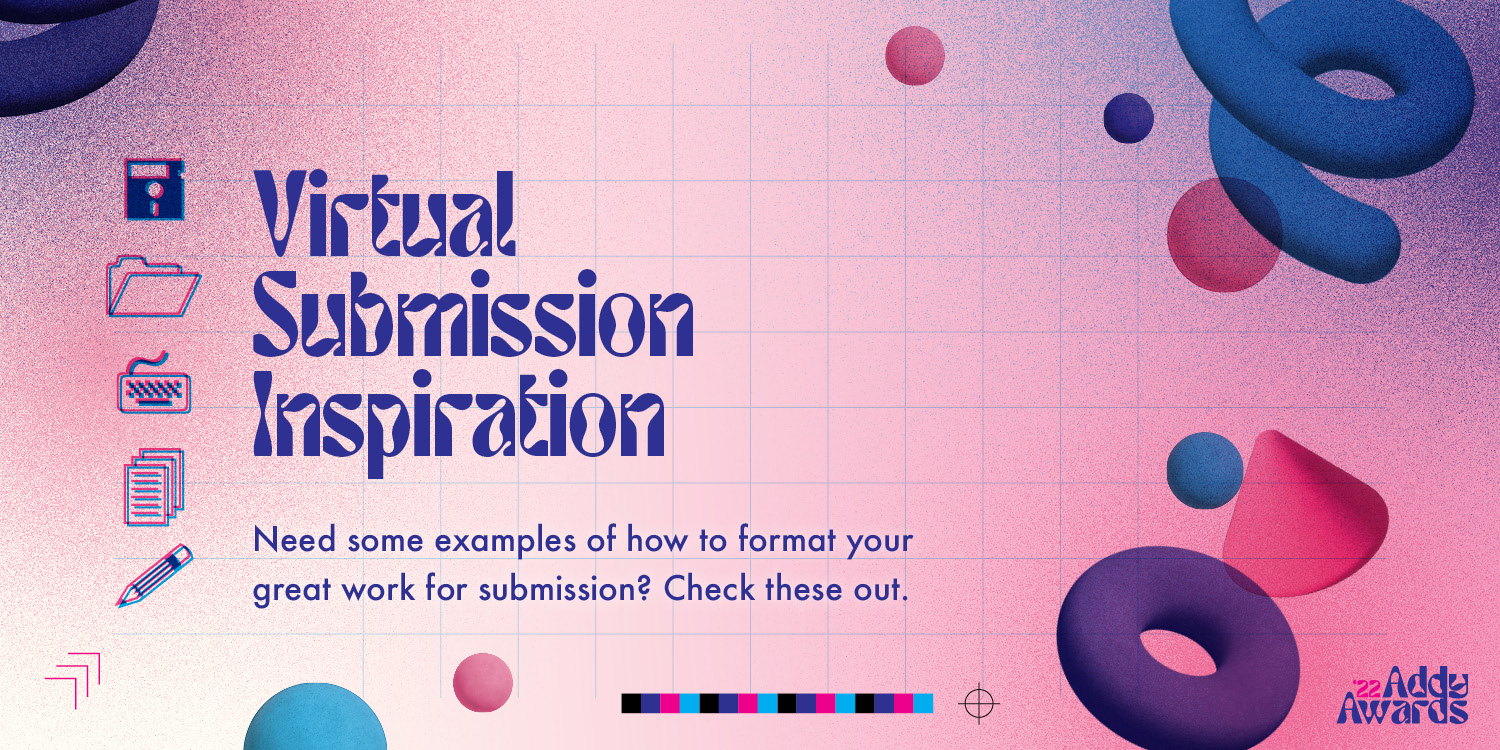 ADDYs Virtual Submission Inspiration
Even as we attempt to have this year's ADDYs gala in person, submissions will still be entirely virtual this year. We've prepped an event to give you...
READ MORE

2022 Addys Submission Tips & Tricks
Whether you're an Addys newbie or a seasoned veteran, join us Thursday, January 6 from 1-2pm for a virtual hangout to discuss best practices for sub...
READ MORE
> View All News & Articles 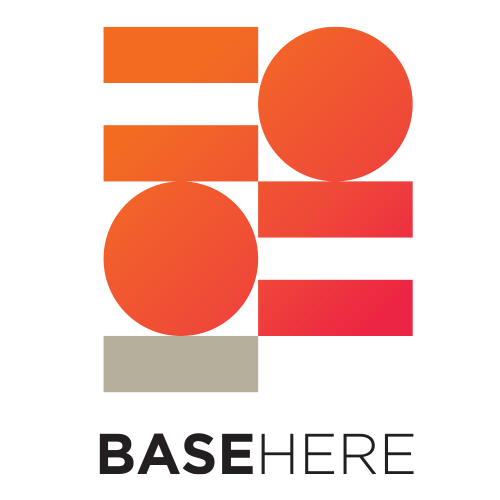